Renting a Home in the Province of Québec 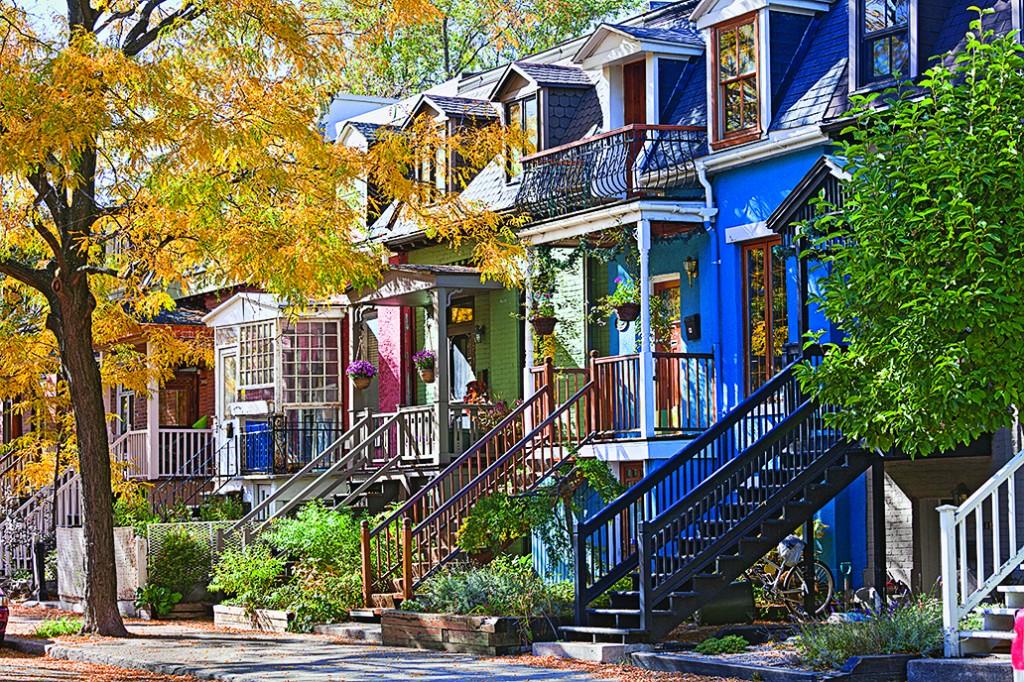 Québec is a province that has been always different in many ways. The renting process is not an exception. In this case, I rented a house directly from the owner. I was very lucky, he was a very thoughtful person and he delivered the house in mint condition. When the house had an issue that it would be considered "under warranty", he was there to fix it. I know, not every landlord was like him; there are several horror stories out there where landlords only answer with the painful legal path.

One funny thing about finding a house in Québec is the way they count the rooms. You will see things like 2 1/2 condo (it means a condo with a living room/kitchen, a room and a bathroom), or 6 1/2 house (could be one living room, one dining room, three rooms and two bathrooms). They count the number of rooms, regardless of the function they have.

The province of Québec does not require the tenant to pay any kind of deposit. I signed a standard form with some basic documentation:

That was it. However, the minimum rental agreement in Québec is one year, after the year, it auto-renews to the following year.

This is a tricky thing. The law states you should let know your landlord three months before. In my case, I had to move out without a warning. May was the ninth month, and by that time I was pretty sure to stay in Québec. However, times change and I lose my job in July (happily, I found another in Ontario).

I was lucky that my landlord understood the situation and we agreed:

I tried to find a new tenant, I schedule like five interviews with him. Sadly, he was very picky about that part. I was always there in the interview and in the end, he explained to me why he refused to close a deal with that person. Time passed, and I ended paying him the amount we agreed.

In the Case of Thief or Vandalism

I was a victim of a house thief (well, the house was). When I arrived home, I found the door open and a window was broken. I called right away 911 to report it. A few minutes later, some policemen arrived and after a review, they gave me a case number. This number is very important, as the house was under insurance, giving this number to my landlord helped him to get the insurance pay all that was damaged.